Ever wonder if you could actually compete in the annual Dakar? A race competed in extreme conditions, the Dakar is about subjecting vehicle and driver (or rider, when competing on a motorcycle) to a cacophony of intense mechanical stress, terrain requiring a combination of high-ground clearance and absolute tenacity and grit, and conditions designed to test the very outer-limits of steely determination.

Whether competing on a bike, by car, or even in a truck, the annual Dakar is the ultimate in rally-style endurance tests and certainly not to be attempted by the feint of heart. According to those who have actually completed the Dakar, here’s just some of what it takes.

Since at the very heart of the goal of the Dakar is to have both professionals and amateurs participate in the same race and driving or riding the same route, everyone older than 18 years and in possession of a relevant licence for their choice of vehicle, can compete. Rally-raid championship status is therefore not a pre-requisite to competing.

The only exceptions to the open-for-all policy are bikes and quads. Hopeful candidates must be in a position to show at least one successful Rally Raid experience. This is due to the challenging nature of completing the race on a vehicle that exposes its rider to the extreme elements and temperatures of the race.

The Value Of Preparers

Preparers are experienced cross-country rally teams with a high and in-depth knowledge of the Dakar. Preparers have but a single purpose in mind: to get you all the way through the race (preferably in one piece!) and over the finish line.

Certified Dakar preparers are able to assist with everything from the development and assembly of a race car to the handling of the finer often-overlooked logistics on race days. Its highly advisable that all first-time Dakar drivers compete their first race in consultation with a certified Dakar preparer.

What About Preparation Rallies?

There are several rallies suggested by the organisers of the Dakar for specialised preparation purposes for the big event. These include The Afriquia Mergouza Rallye hosted annually in France and the FIA World Cup for Rallies, which covers all levels of “challenging”: from the desert-like terrain of Abu Dhabi to the diverse and four-climate zones of Kazakhstan.

Which Documents Do I Bring?

Documents you’ll be asked for are: 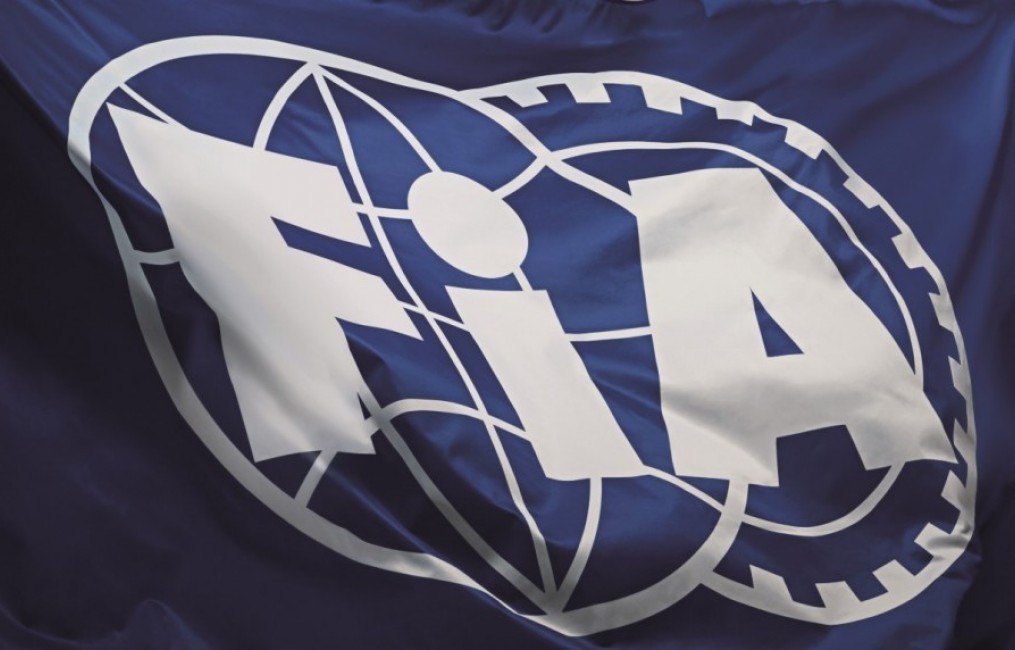 How About Vehicle Regulations?

A complete set of technical regulations, service regulations and supplementary regulations can be found on the Dakar’s official website. Vehicle regulations are every year updated so as to comply with country laws and guidelines. Those vehicles found not compliant with the applicable vehicle regulations for that year, will not be permitted to start the rally.