India, the land where the light of wisdom always shines, is not just a destination for pilgrims and would-be hippies. It also is a country in which you can find trails that offer spectacular off-roading adventures.

You can take in the majesty of the Himalayas, the solitude of Gujarati salt marshes, and the more than 15 waterfalls of the Bisle Ghats, all from behind the steering wheel of a 4×4. Here are 5 of the best spots for off-roading in incredible India.

At 3,528m above sea level, Zoji La is the second highest pass on the National Highway 1 between Srinagar and Leh. It is in the state of Jammu and Kashmir, and offers awe-inspiring views as well as white-knuckle thrills – much like the best Australian slots online.

The narrow road that snakes through a section of the western Himalayas is closed during winter due to heavy snowfall and walls of ice. During the rest of the year, you can see lush green mountains, rushing streams, permanent snow caps, and the Amarnath Yatra base camp.

The Rann of Kutch

The wonderfully named Rann of Kutch is located in Gujarat, and covers an incredible 16,000km2. The region is divided by mother nature’s own hand into two distinct areas; namely the Great Rann and the Little Rann.

The Great Rann is not just any old salt marsh. It may be underwater during monsoon season, but for the rest of the year, it is the biggest salt desert on the planet. The best time to visit is between October and March. While there, you can cross the tropic of Cancer. The Little Rann places you in the surreal terrain where the ocean and the desert meet. It also boasts a sanctuary for the Indian wild ass.

Nicknamed ‘Heaven On Earth’, Bisle Ghat is one of the best places for off-roading in India during the monsoon. It is approximately 34km from Sakleshpur in Karnataka.

You will travel along a road that gets progressively narrower as it passes through dense rainforest. The road also is a bus route, but other traffic is kept to a minimum. The route takes you past more than 15 waterfalls. 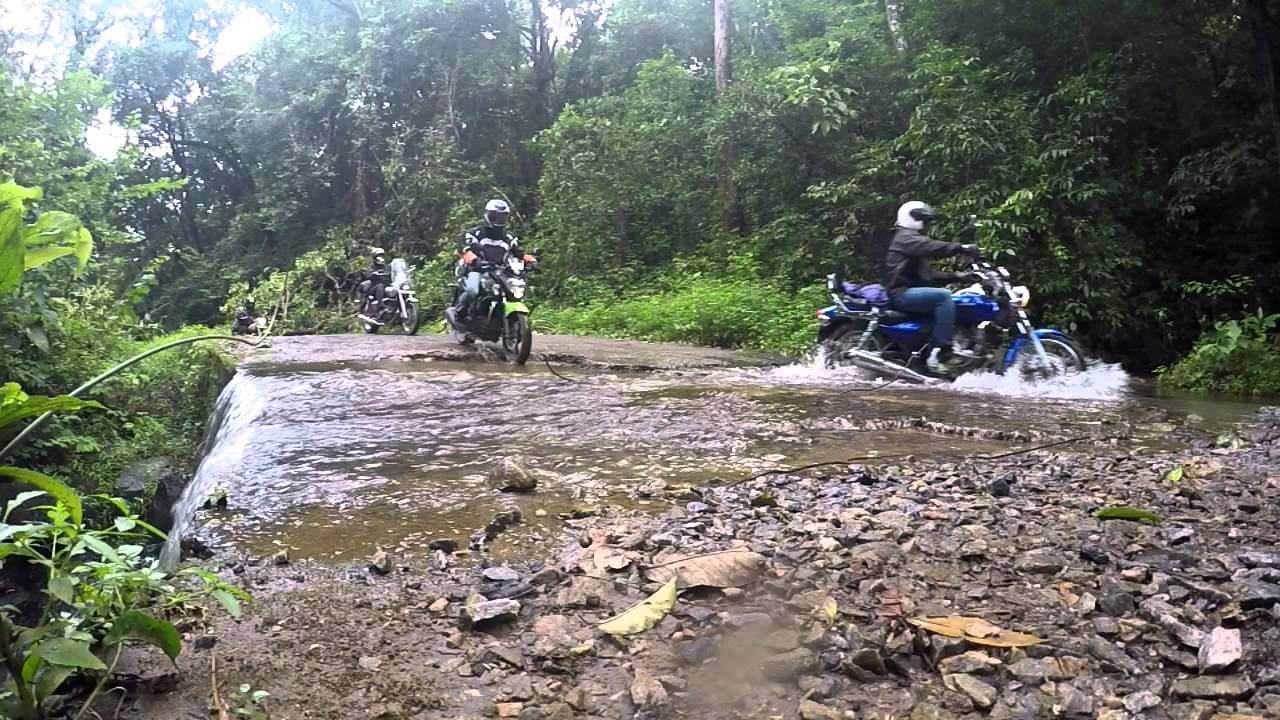 Sach Pass is approximately 175km from Dalhousie and 127km from Chamba. The latter is located in the Churah Valley, which the pass connects with Himachal Pradesh’s Pangi Valley.

The pass, which is at 4,420m above sea level, is open from July until mid-October, and offers numerous challenges, from gushing mountain streams to landslides.

The village of Devarabetta in Tamil Nadu is one of India’s best spots for off-roading on rocks. The best route to reach the village will take you through the Pearl Valley.

When you reach your destination, you will understand why the name means ‘God’s Hill’. The monolith is a challenging climb for most off-road vehicles. It might be a good idea to visit the temple at the base of the hill before attempting to reach the top.