For most people that are looking for a new off-road vehicle, a 4×2 is usually more than enough to get them where they need to do. Modern 4×2 vehicles are packed with power and technology, usually leaving them able to get over most kinds of terrain. For those that want to get even further into the wilderness and need a vehicle that’s able to scale mountains, nothing is quite as a good as a 4×4.

Most 4×4 vehicles today tend to be far more expensive than their 4×2 counterparts, and this is because it means having to add an entirely separate drive train to the vehicle that allows all four wheels to work at once. But is having those two extra wheels worth it, or would be more cost effective to simply invest in a regular rear-wheeled vehicle and hope for the best?

The Cost of Maintenance

It’s been a long-held belief that owning a car with more working parts immediately meant that the overall cost of long term maintenance would be that much more, but this is simply not the case, especially for more modern vehicles. Today’s Range Rovers, for example, are so well made that there is virtually no difference in the amount of maintenance required as compared to a 4×2 of the same cost. In fact, an argument can be made in favour of a 4×4 in terms of both fuel and maintenance costs as they remain the same regardless of how many wheels are powering the vehicle. While the numbers are not quite identical, they are close enough now that, on average, there is virtually no difference to operating costs. 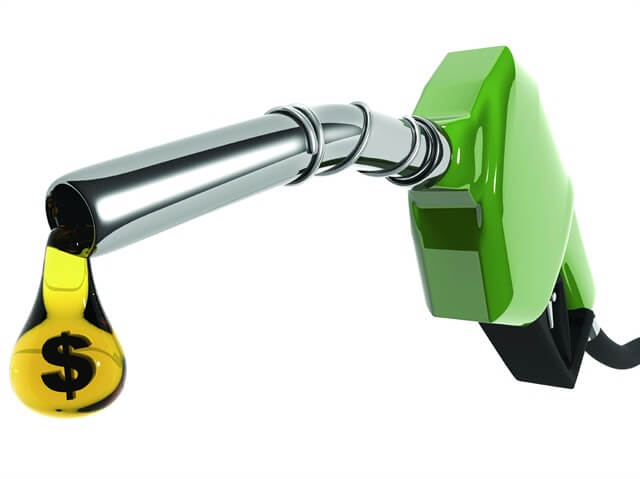 The Cost of Fuel

This same rule can very much be applied to the costs of fuel over a 10 year period, and this is because of improved engine efficiencies rather than how much fuel is being used to power each wheel. Engines have come a long way in the last few decades, and we’re now seeing engines that are able to compete mile by mile independent of what the fuel is being used for,

This is perhaps the most important aspect to consider when shopping for a new vehicle, and the numbers show that buying a 4×4 may be the better choice when a buyer wants to choose the winning horse, so to speak. On average, a 4×4 is more likely to retain around 64% of its value in just a three-year period as compared to a 4×2, which had an average value of just 50% of its purchase price. This makes a huge difference for the owner that likes to swap out their vehicle for a newer model every few years, allowing them to save a lot more money than they would by purchasing a 4×2.

Buying a new vehicle is a big difference, but it’s become clear over the last few years that investing in a 4×4 makes a lot more sense right now than it did just ten years ago.